The Congregation of St. Athanasius was established on Christmas Day 1864 as the first Episcopal parish in Southern California. In 2014, the Congregation marked 150 years of ministry. 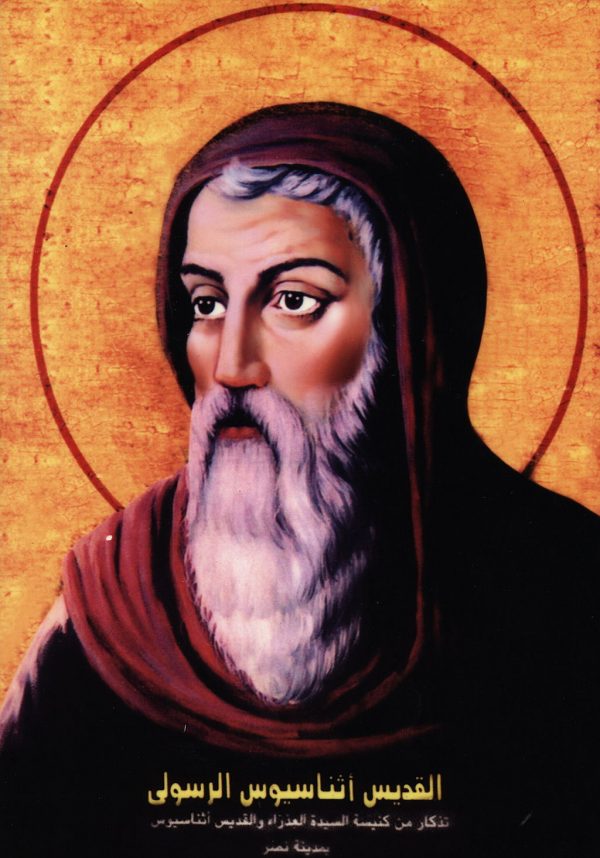 The Congregation of St. Athanasius is named for the 4th-century theologian and bishop of Alexandria, Egypt, who was skilled at teaching the Christian faith during a period of major cultural change. Such gifts were also needed in the 1850s and ’60s when Episcopalians began worshipping in Los Angeles, then a largely secular and often dangerous frontier town. And the importance of making faith real in L.A.’s current metropolitan context continues to evoke the spirit of St. Athanasius.

Athanasius also specialized in providing insight into the Holy Trinity, expressing God’s work as Creator, Redeemer and Sustainer – three in one and one in three. Thus, he is associated with the traditional symbol of the Trinity, three circles interlocking around a triangle – a design also featured in a historic stained-glass window that through the years has been the emblem of the Congregation of St. Athanasius and the Cathedral Center of St. Paul. The image of the Trinity also echoes triads of ministries of the Congregation of St. Athanasius:

We live our faith through a triad of ministries:
Prayerful worship
Insightful teaching,
Generous hospitality.

The Congregation stands at the heart of the Cathedral Center as:
The oldest Episcopal parish in Southern California;
A forward-looking community service center and the hub of diocesan ministries;
A committed interfaith partner. 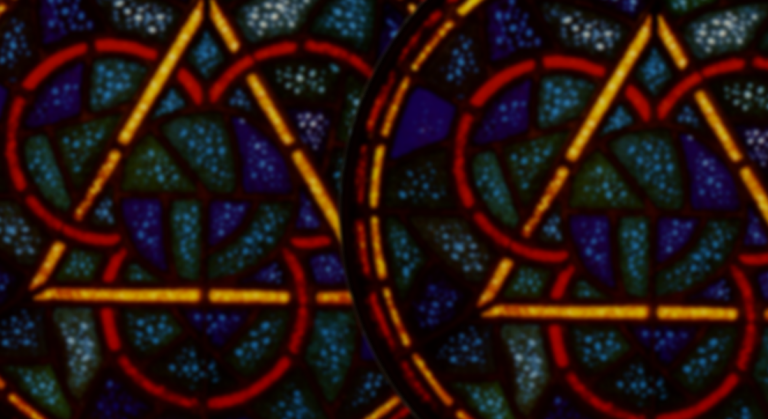 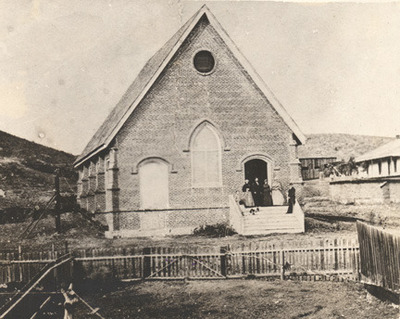 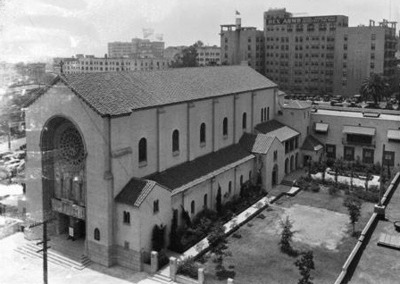 The Congregation of St. Athanasius was established on Christmas Day 1864 as the first Episcopal parish in Southern California. In 2014, the Congregation will mark 150 years of ministry. Purchased in 1865, the parish’s first church building stood at Temple and New High Streets, just northwest of L.A.’s current City Hall. In 1880 a new church was completed on Olive Street and given the name St. Paul’s. A branch of the parish reclaimed the name St. Athanasius and continued in ministry on Custer Street (a site later lost to the Hollywood Freeway) and starting in 1917 at 840 Echo Park Avenue.

Meanwhile, St. Paul’s Cathedral was built in 1923 on Figueroa Street just north of Wilshire Boulevard, but the building was razed in 1980 after being damaged in the 1971 Sylmar earthquake. The two congregations were reunited in 1986 under Bishop J. Jon Bruno’s leadership and pastoral care. The Cathedral Center was built and consecrated in 1994 according to a plan proposed by Bishop J. Jon Bruno, who at that time was rector of the Parish of St. Athanasius and St. Paul, Echo Park. 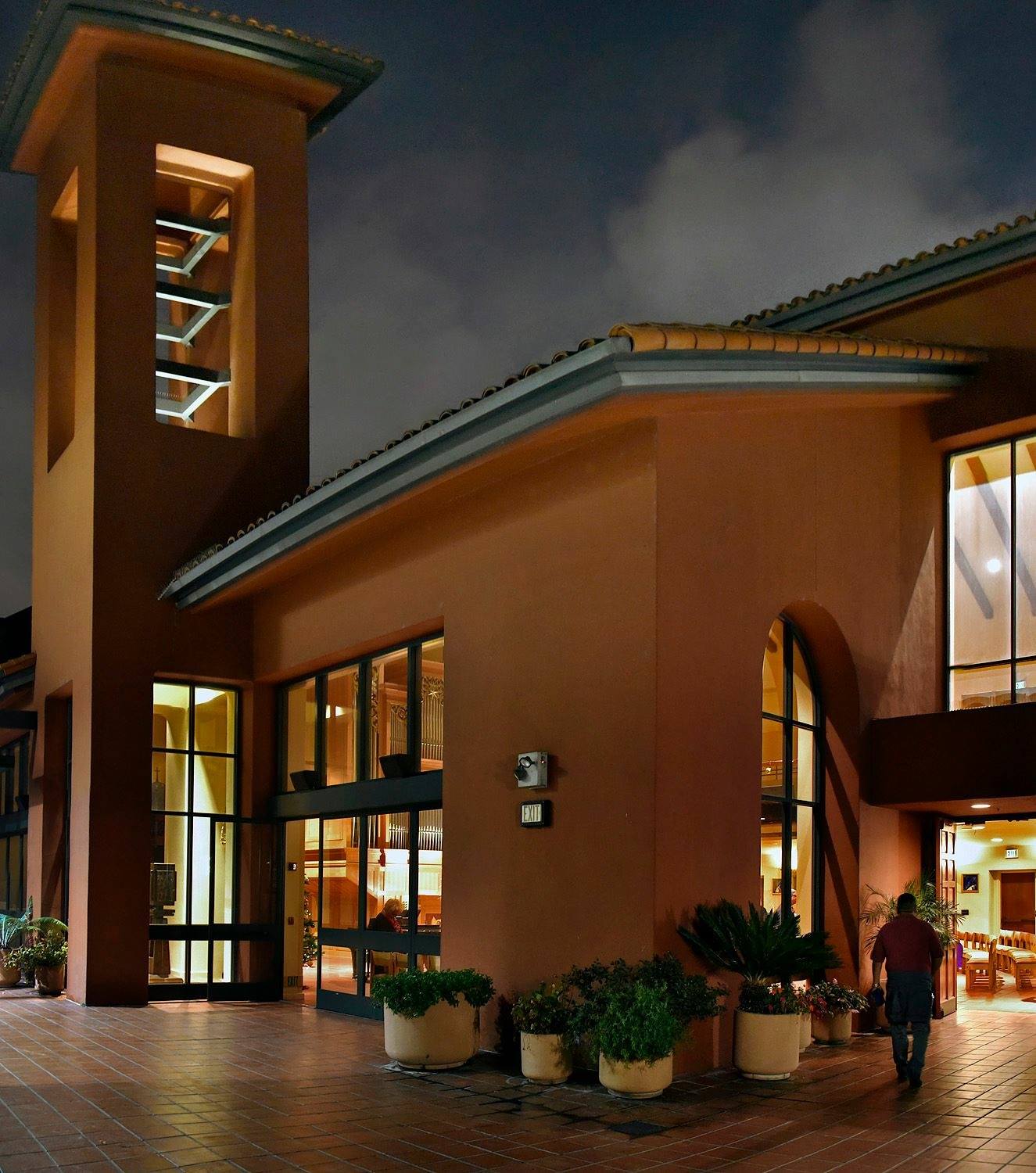